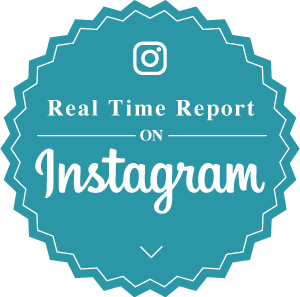 The Japan Foundation Asia Center and Institute of Advanced Media Arts and Sciences [IAMAS] will hold “Hack the World Summer Camp”, a special one-week intensive workshop on the theme of technology and creativity with participants from Japan and overseas.

Themed around the rich experiments in technology and creativity currently happening around the world, this workshop brings together participants from various countries and regions to learn practical ways to design society, communities and local areas based on the guidance of specialists in interaction design, media design, media art, and social design. In addition to studying the foundations of digital fabrication and the Internet of Things, participants will work in groups and join hands-on tours in order to acquire the means to foster creativity via a three-fold process of making, telling and thinking. By learning not only about technology and production but also theory through practical experience, the know-how cultivated by this workshop will return organically to the participants' individual activities and their communities. The one-week intensive curriculum promotes wide-ranging exchange and dialogue between participants, allowing them to share problems and understanding about each other's communities and homes, and helping to build a network of the next generation of digital creative talent.