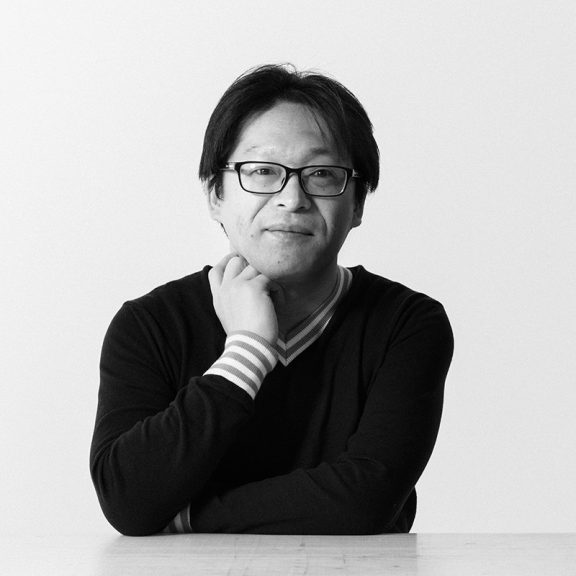 Born in Tokyo, 1975. As a poet, in recent years, Matsui has been creating works in collaboration with sound designers and visual artists. His research is based on visual media, and works with a focus on the expressive trend of contemporary art that has mass media as a denominator. Among his research results, he wrote the thesis “Tsutomu Konno: A Faction in Search of Radical Expressions in Television”, supervised the “Arata Isozaki 12×5＝60” exhibition (The Watari Museum of Contemporary Art), and participated in the “Masaki Fujihata Expanded Animation Works” program (Yebisu International Festival for Art & Alternative Visions), among other achievements. 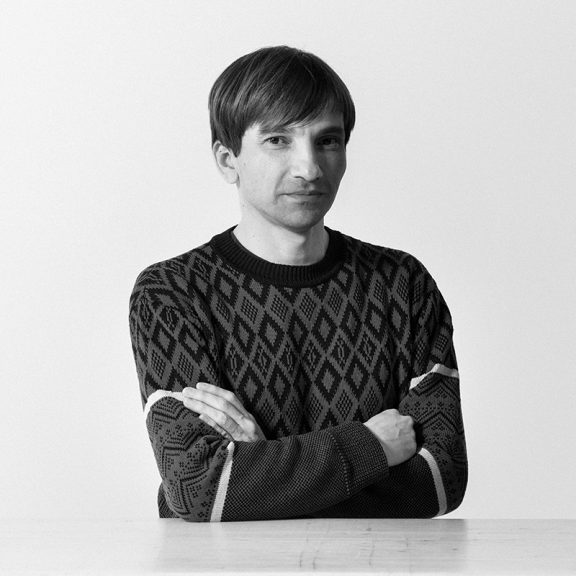 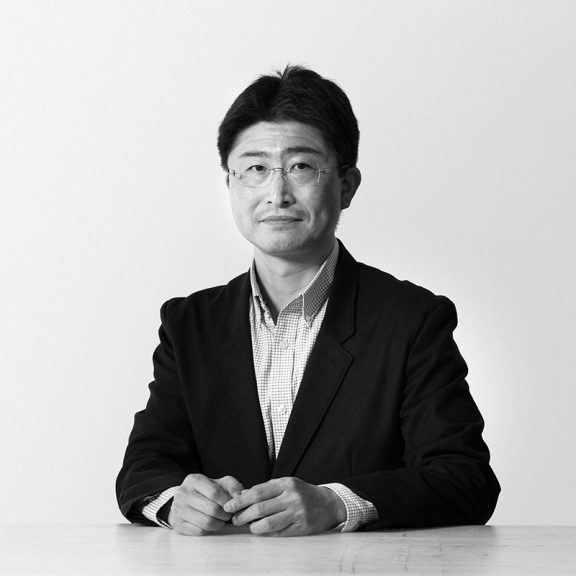 The Department of Media Creation

Important information regarding the entrance examination (Updated as of April 22, 2022)

We have released the IAMAS Annual 2022

We have released the IAMAS 2022 Graduation Exhibition Catalog